Good for. Bar scene. The larger Koya may have closed its doors for good but this little offshoot remains, and they serve some wonderfully different and soothing bowls, including an always-fun daily special. You can choose between hot or cold options and add numerous meaty, fishy or vegetable toppings for a little extra, while a house beer or glass of wine is around the five pound mark. What started as a little corner space in Brixton Village has now expanded to four branches. The food is the same with noodle dishes, pork buns and meat or vegetable-filled Beijing dumplings among the highlights.


Try the garlicky smacked cucumber too. Be aware that there are no reservations so be prepared to queue on busy nights. Mama Lan , various locations. Deliveroo now from Kennington. Meze is the order of the day at this intimate restaurant tucked away in a part of south London known mainly for curry houses. From hummus to Merguez-style sausages, brilliantly crisp potato bites and many a vibrant salad, dishes are made with love by an ex-West End chef but cost far less than you would pay in that part of town.

The result is that generally intricate and carefully-executed starters of around a fiver and mains under a tenner are brilliantly bargainous. The restaurant is open for lunch every weekday and for dinner from Wednesday to Friday only, with last orders at 8pm. A slightly tatty frontage leads into a welcome among the warmest in town, while a menu of classics shows off the kind of effortless-seeming, but clearly skilled cooking that Italian chefs excel at.

The 24 best restaurants in Covent Garden and the West End

Tapas and cocktails are at the heart of this trendy hangout in Brixton Market. This off-the-beaten-track north-west Chinese restaurant has built up quite a following for its traditional and cheap cuisine. Tonkotsu may be a mini-chain now but they've kept up quality, and really know their stuff. Its dals, curries and naans-as-big-as-your-face also come highly rated. And if you do book, you may still have to wait. Deliveroo now from Whitechapel. From carefully created classic dishes with a modern twist to attentive service, this plush restaurant feels far too classy for the price.

The catch? If that puts anyone off then all the more space for the rest of us. Training chefs who have done stints at the college in the past include Jamie Oliver and Ainsley Harriott, so you never know whose food you could be eating. Where else would you recommend for wallet-friendly dining? Please let us know in the comments below. The best things to do in London.

The must-read London articles. The coolest London events from our partners. By Ben O' Norum Last edited 12 months ago. 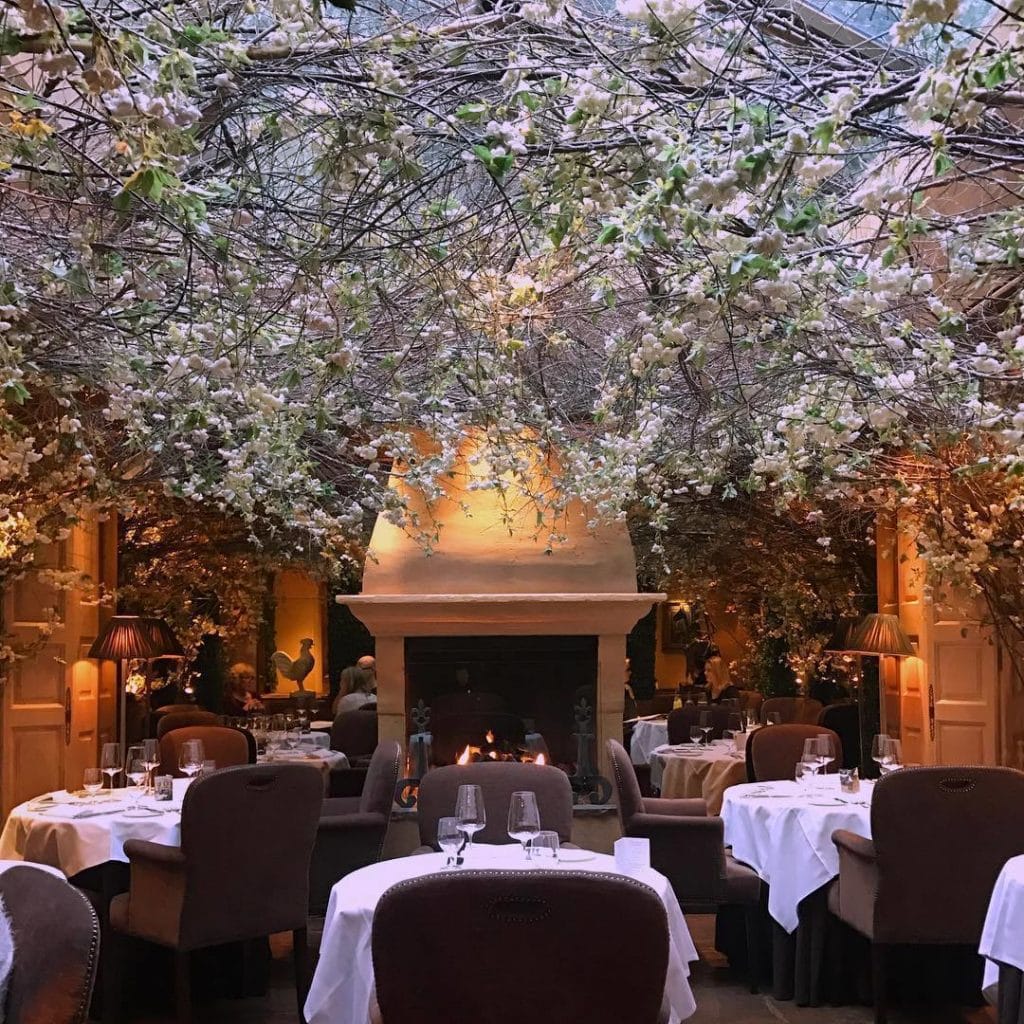 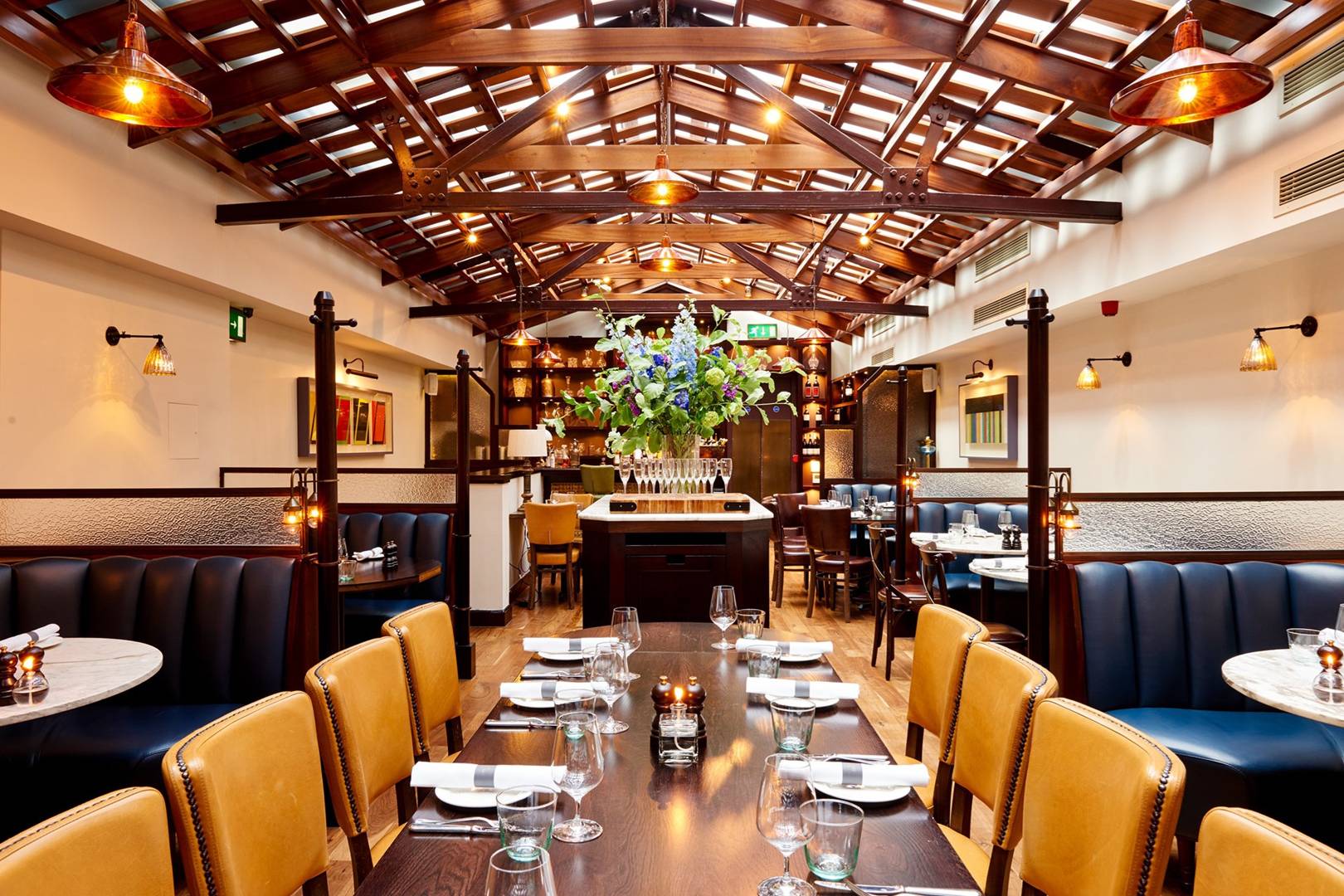 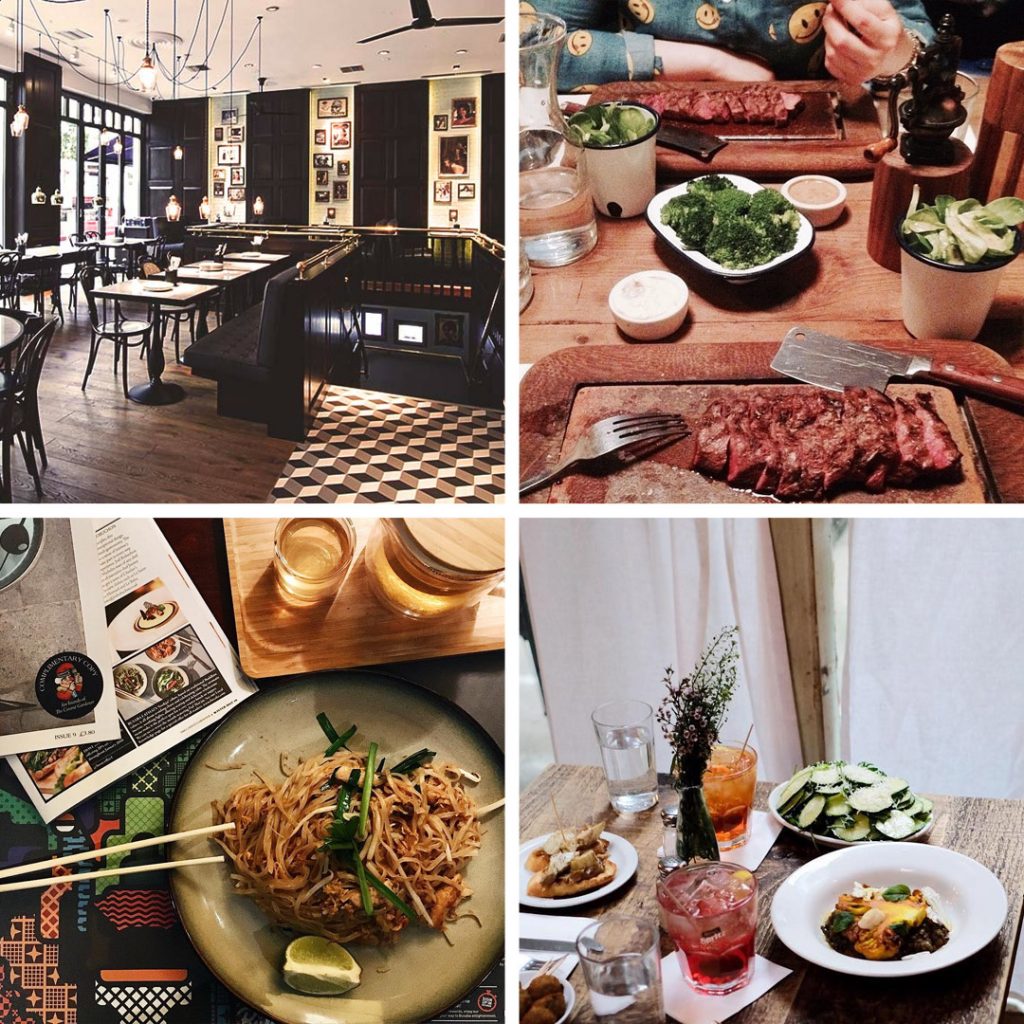 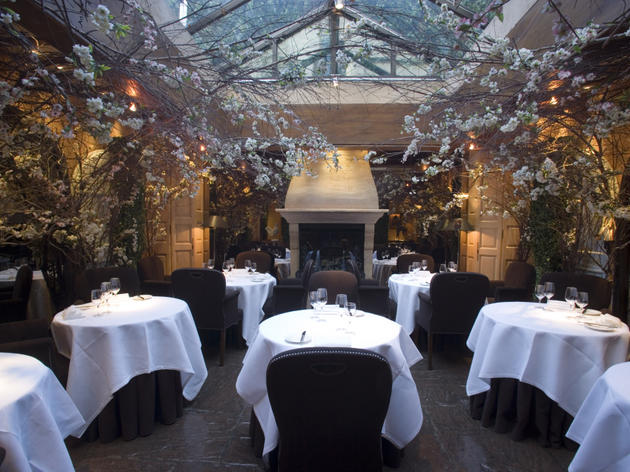